Lac La Croix First Nation is a small community of 240 people in the late 1980s, about 400 now in 2015. Located on the Canada-US boundary waters, it is surrounded by thousands of square miles of wilderness parkland - Quetico Park in Ontario and Superior National Forest in upstate Minnesota. The film is a beautiful and rare self-portrait of a Northwestern Ontario First Nation, its daily life and struggle for existence. When the parks were formed, ancestors were removed from their traditional lands within Quetico Park, enduring terrible hardships and upheaval. Elders speak of these treaty violations. Members of the Lac La Croix Guides Association use small motorboats to guide sports fishermen on a few isolated lakes; this is resisted by advocates for an uninterrupted canoe-only wilderness park experience for tourists. The ironies are not lost on the guides, Elders and community members who tell Lac La Croix's story with grace, wit and lots of original music.

The film includes first-person accounts of the residential school system, the fight against welfare dependancy, and daily life experience. Lac La Croix was made with the full cooperation of the Lac La Croix community. In the film many speak about their lives and their current political struggles including treaty rights, the environment, and the culture and history of the Lac La Croix Ojibway peoples of northwestern Ontario. This is a film about Native community fighting successfully for survival, blending the old and the new. 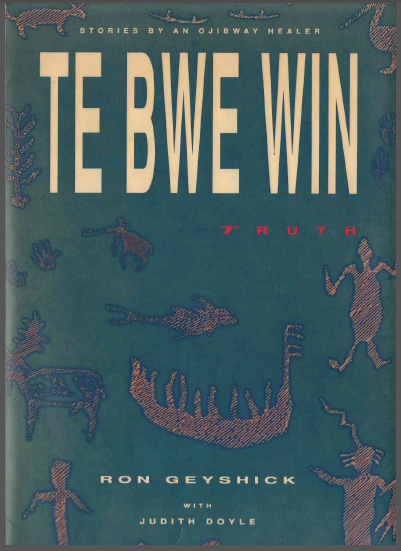 Te Bwe Win (Truth) is a pioneering work of Ojibway literature. By turns haunting, humourous, fantastic and powerful, the stories in this collection explore the traditional spiritual world of the Ojibway, as experienced by Ron Geyshick, a healer and guide from the Lac La Croix reserve in a remote part of Northern Ontario.
Part of the extraordinary charm of these tales comes from the ease with which Ron Geyshick moves between the world of snowmobiles, outboard motors and All-Star Wrestling on the VCR, and the mysterious and eternal natural symbols that inhabit his people's spiritual heritage. TE BWE WIN (Truth) is quite simply, a beautifully written introduction to a world we've barely known.

Judith Doyle, a frequent visitor at Lac La Croix, has added several stories of her own, to illustrate daily life on the reserve and provide additional context for the spiritual concerns that dominate the collection. 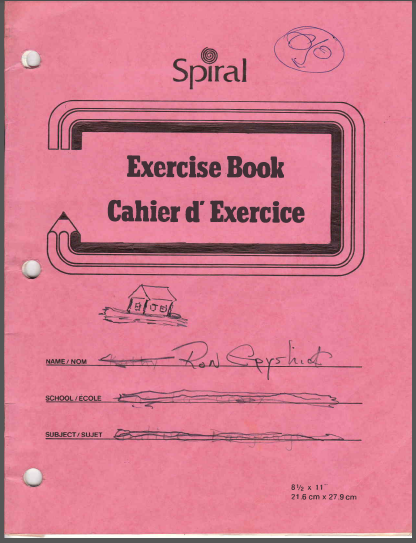